Skip to content
Menu
“Improving access to dental care- one village at a time”
Donate
March 22, 2016 / News / no comments 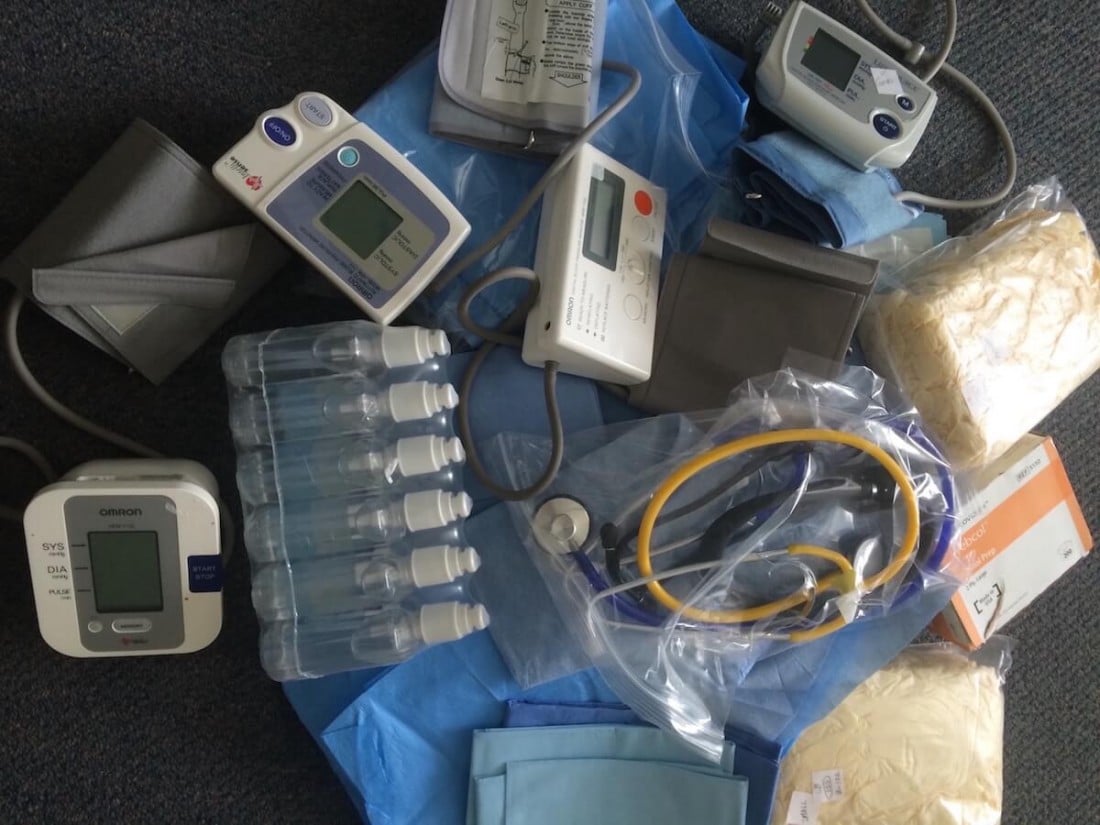 Through it’s Executive Director, Ms. Debbie Wheeler, the Idaho non-profit known as Hands of Hope Foundation NorthWest, recently donated boxes of supplies to be used for the dental mission scheduled on April  28-29 at Pambujan, Northern Samar.

The Mission is aimed at the rest of the residents, particularly the children and young adults who were not seen at the February dental mission in the same general area. Pambujan is composed of 9 municipalities and only four were serviced last February due to lack of time and  other minor issues.

Amongst the supplies sent by the Hands of Hope NorthWest were the much needed blood pressure units and stethoscopes.  The presence of these additional equipment will speed up the screening of patients prior to them being seen by the dentists. Also included in the boxes are hundreds of gloves and hand sanitizers that will help in addressing the infection control situation. Patient drapes were donated as well.